Limited Series on the Coronavirus Pandemic

Check out how the Future of Work Series will be adjusting during the shelter-in-place order here.
Have any specific questions or want to dive into specific topics? Give your recommendation using this form.

Format of the Series

For each of our talks, we pair one UC Davis faculty member with one outside professional from industry, government, and/or the nonprofit sector for a casual and unmoderated 'fireside chat' on the future of work in their respective fields. This fireside chat isn’t an interview where one speaker interviews the other, but rather a dynamic conversation between our two speakers. This fireside is followed by a student-led Q&A (powered by anonymous digital polling) where each speaker answers the same questions from different frameworks.

Each event will center around a different topic - be that artificial intelligence policy, autonomous vehicles, food insecurity and agricultural technologies, education reform, clean energy, biotechnology, automation, technology ethics and bioethics, new media, the rise of fake news, virtual and augmented reality, technological threats to democracy, redefining how we think of “work” itself, etc. We encourage students from all majors to attend. Although topics change on a per-event basis, each talk in the series centers around the broader question of how students can invest in their skills and choose which growing problem-spaces to tap into to create a fulfilling career path.

Goals of the Series

Our hope is that this series will guide you in thinking critically about how you can create your own sustainable career path within the context of diverse new models of work (the impact of technologies such as AI on work, different ways of 'doing' work, the meaning of work in the face of growing automation, etc.). In addition to thinking about what work itself will look like in the future, we want to embolden you to look beyond conventional job titles and industries, to instead frame your early career decisions in terms of which problem areas you’re most passionate about, as well as which problem areas are most critical to our future. To help accomplish this goal, we've designed the series around the following core themes:

Multidisciplinary and cross-disciplinary thinking: unlike other career readiness initiatives, which are often geared towards entrepreneurship or STEM disciplines, the Future of Work Series covers a diverse range of subjects that explore the intersection of STEM and non-STEM domains, with the core message being how science and technology influence society, governance, and organizational structures.

Student-selected speakers: although student leadership receives substantial administrative support in planning and organizing talks, students are ultimately the ones defining the agenda for the year’s talks, selecting which guests to pursue, and crafting guiding questions for the speakers.

Student-led events: at least half of each talk is entirely devoted to a student-led Q&A, and the Q&A will always be moderated by students.

Incorporates both academic and non-academic outlooks: for students torn between academic/research-based paths and more hands-on paths, the Future of Work Series gives them the opportunity to hear from individuals from both sides of the aisle.

This series is not explicitly geared towards STEM majors: some of the most important problems of today, and most pressing questions of tomorrow, are at the intersection of science, technology, and society, and this requires us to bridge gaps between STEM and non-STEM majors on campus. Although the talks will often explore developments in science and technology, each talk will include a social sciences and humanities perspective as well. 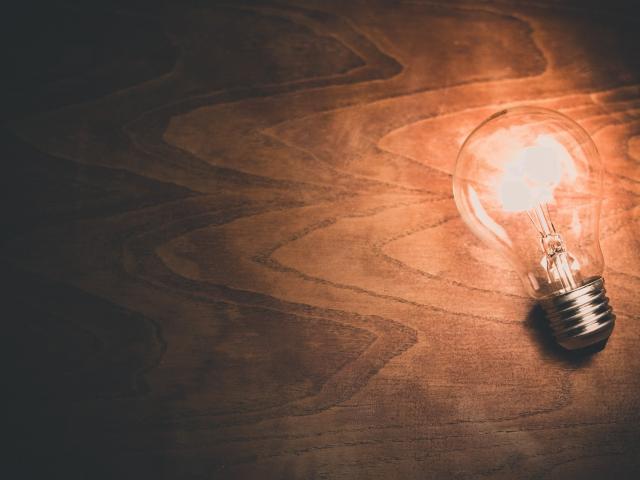 We Are Open for Questions or Topic Submissions

Submit Your Questions or Topic!